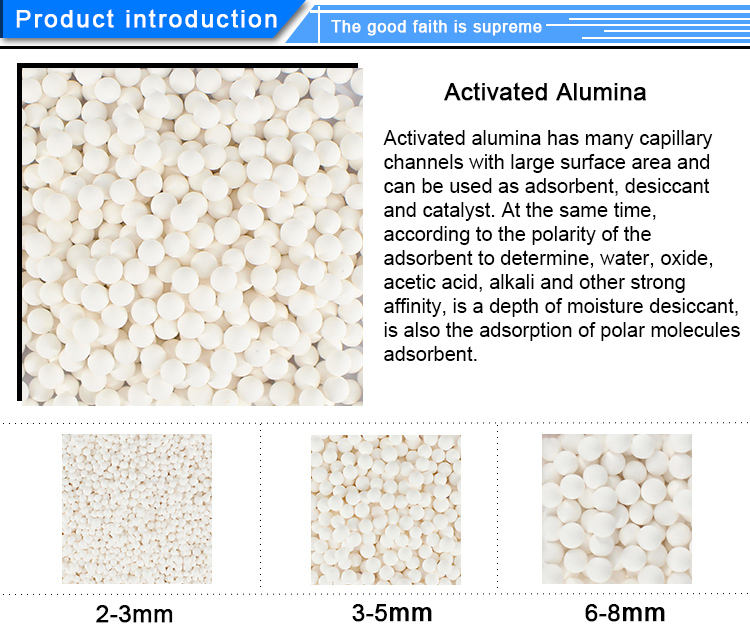 Chemxin Activated Alumina, there are many micro-paths, so the specific surface is large.  It can be used as adsorbent, desiccant and catalyst carrier. It is also a kind of trace water desiccant  and the pole molecular adsorbent, according to the adsorbed molecule polarization, the attachment force is strong for water, oxide, acetic acid, alkali ect.

Activated Alumina KA405 for dehydrating and drying in air separation 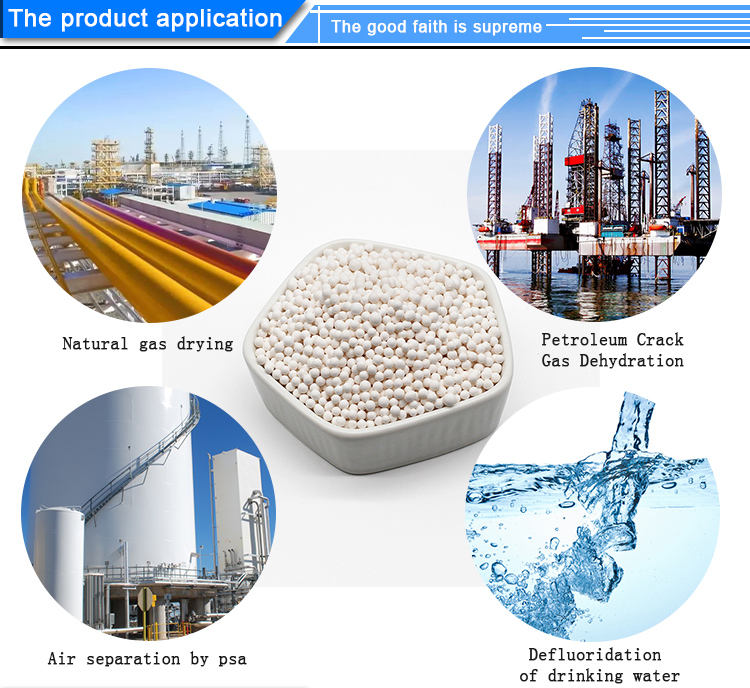 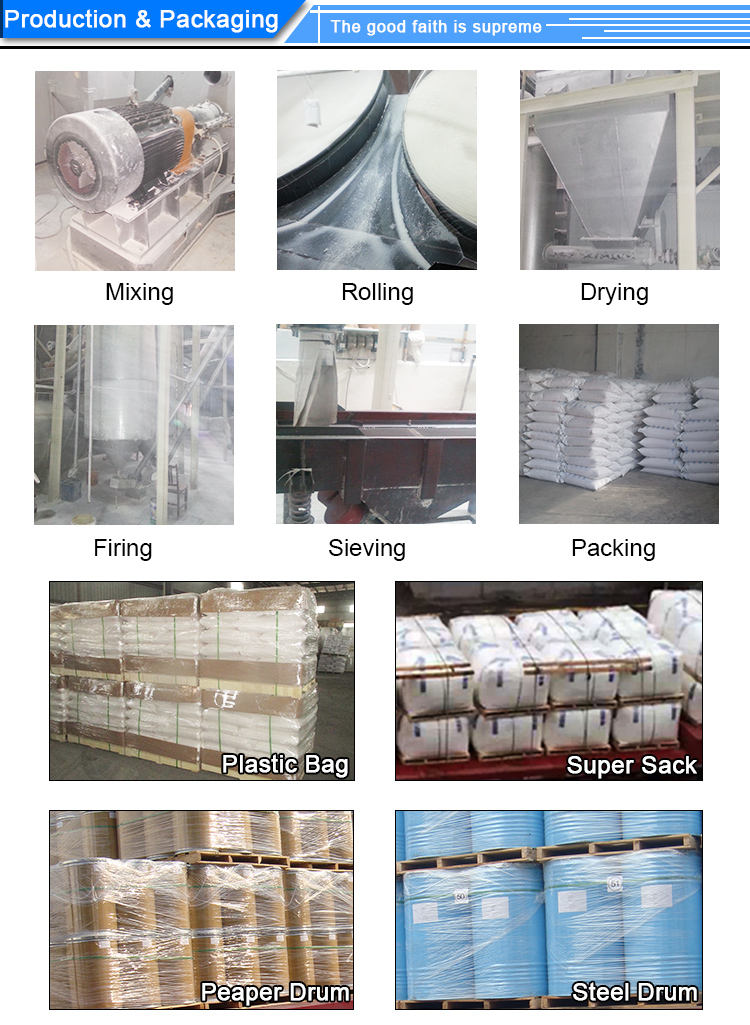 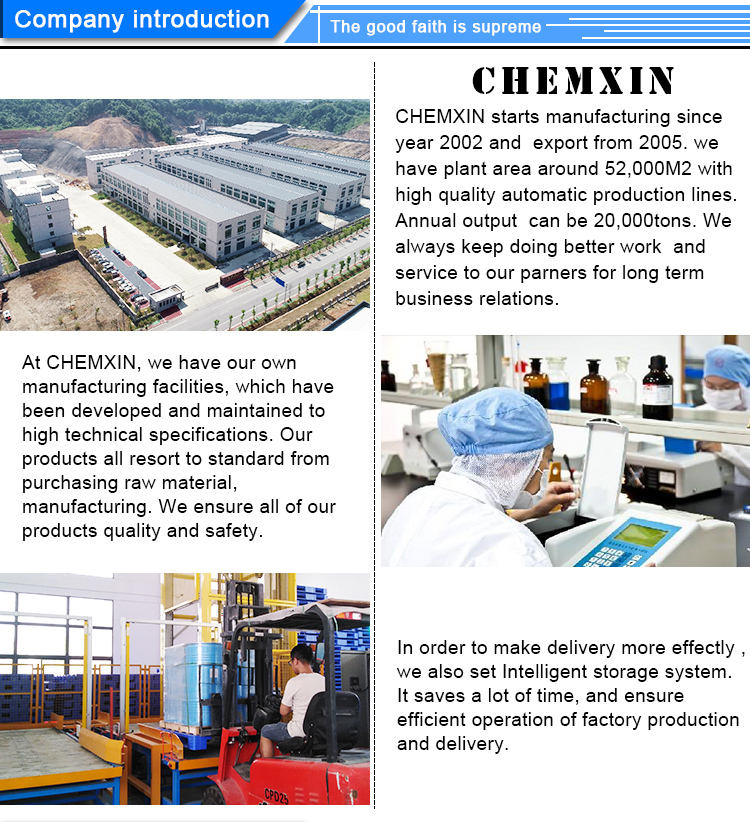 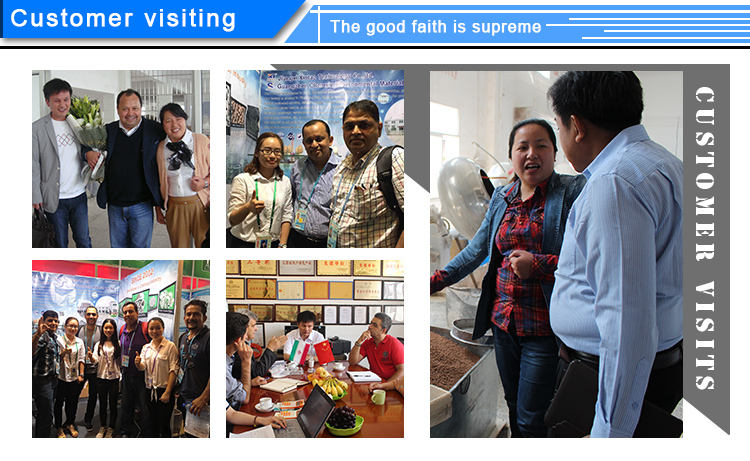 Adsorbent Specialist for 20 years
Best Adsorption Solution for You Only